Why wind farming is the future in Australia

Wind energy is the future with the help of the Southeast, companies, and communities

Wind energy is the future here in Australia. It is the lowest cost renewable resource that can supply the demands of the country. Many Australians favor wind energy as a renewable source of energy for the country. As of 2016, wind energy was responsible for 30.8% of Australia’s clean energy and 5.3% of the overall electricity production in the country. With energy companies creating good relationships with communities where they build their wind farms, the future of wind energy is good.

Australia’s southern coast has some of the best wind resources in the world. This feature is especially attractive to energy companies like GE and Res for building wind farms. With the southeastern coast at the center of wind energy productions, it is safe to say that wind energy is in Australia’s future. The constant winds, the close proximity to major consumer areas, and the need for cleaner energy are pushing wind as the future of renewable energy in Australia. The landscape and popularity of wind are a great combination for the industry.

With many Australians favoring wind energy, it can only help push wind into Australia’s renewable energy sector. Companies work with the local communities to facilitate a positive relationship with wind farms and companies. Innovators are working to create more pleasant looking, quiet wind turbines to get those who are against wind farms to be more open to them. The constant community outreach by companies and innovators facilitate the community’s favorable opinions of wind energy. Working together, Australians, energy companies, and innovators make wind energy the future of Australia. 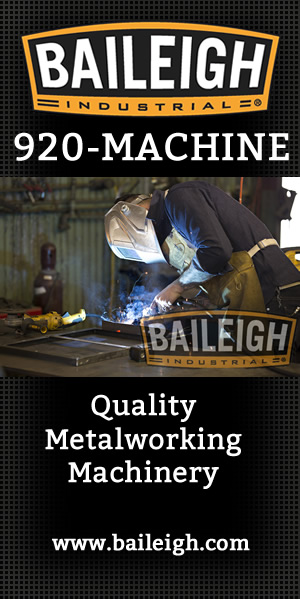